So for various reasons, I feel like social media platforms like Facebook, Mewe, Twitter, etc. don't really do it for me when it comes down to really getting into the nuts and bolts of the TTRPG gaming scene. I mean I really miss the OSR Blogosphere circa 2008-2012 or so and the various social media platforms don't scratch the itch for me the same way the blogs scene did a decade ago (holy crap, has it been that long). There was a great community where the blogs all kind of fed off each other. Not just that, the blog posts and content was much more substantive that what is viable over a social media post. I just flat out miss those days. Frankly, I just don't really feel like using social media as a tool to get my ideas out there anymore. Don't get me wrong, Facebook groups are great, and really good for interacting in short bursts. However, I feel like a jerk if I jump into a Facebook group and start with the "hey guys, look! Look at what I've got going on.." Sure, blogging is basically the same thing to some extent, but I'm not out in the public square screaming for attention. At least, that's just not my style. Which to be honest, is strange because I love seeing other people's cool ideas on groups and paradoxically, I don't see the same thing in their activity as I do in mine.

Which is a long ramble that brings me here. I've got several projects that are in various states of execution. I kinda thinking that this will be more of a development blog to put my ideas out as the projects meander their way through my lazy development cycle. A record of what I've got going on and a place for anyone who happens to be interested to stop by and comment. I might look at other activities outside the blog, but for right now, this is where I'm comfortable and want to stake out (or retake) my turf.

So what have I got on? Right now, I'm working on some commissioned art pieces for a couple of folks. I'm pretty excited about that. More to follow as the various project progress. From a personal project standpoint, I'm still working on Basalt Keep of Wilven the Yellow. Yeah, it is taking me some time, but hey, the Isles of Maedsid took a decade for me to get into a state that I felt was worthy of at least having someone else look at it. Right now, Maedsid is with Jeff Talanian over at Northwind adventures to possibly be published as an Astonishing Swordsmen and Sorcerers of Hyperborea adventure. I'll keep you posted on that. Anyway, back to Wilven.

What is the premise of Basalt Keep? Well, my absolute favourite fantasy tale of all time, is Michael Moorcock's Elric, Sailor on the Seas of Fate. The whole otherworldly sea that bridges time and space really just blew my mind as a teenager. It is something that has really stuck with me. I've always really wanted to do something along those lines. The premise of the Basalt Keep is that the archmage Wilven the Yellow, a devotee of the Yellow King and disciple of the Yellow Sign has created a pocket dimension for him to continue his studies and devotions, free from the interference of others. His Basalt Keep is located on an island adrift in an extraplanar astral sea. From time to time, hapless wanderers do come to the keep (it is probable that the is of Wilven's doing) and find themselves subject to the madness lurking within. He has built a tower to his love Cassilda. He often has visitors entertain him by performing the King in Yellow. Yeah, so a heavily Robert W. Chambers influenced adventure with a mad mage in a pocket dimension.

Anyway, many years ago, there was a move in the OSR blogosphere for folks to contribute island adventures. It was called the Sea of O'Sr and had quite a few participants. I liked the whole collaborative open world aspect of it. I'd love to see more of that type of thing going on in the OSR.

Here is some art that I've been working on in the background for the Basalt Keep: 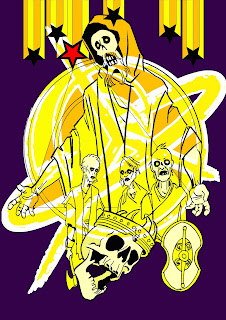 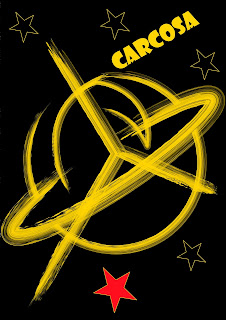 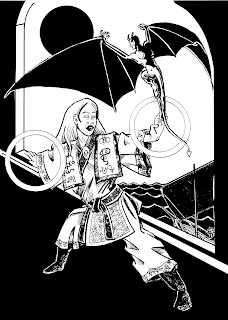 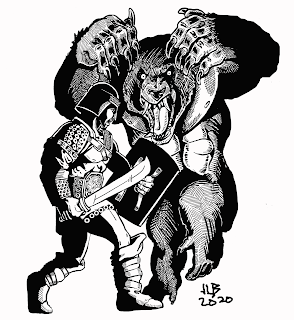 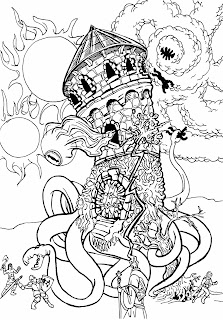 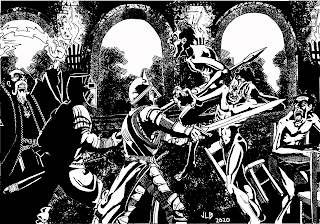 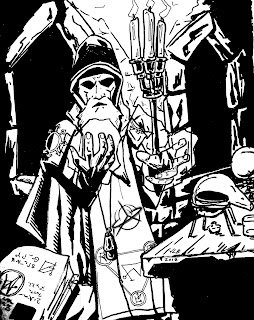 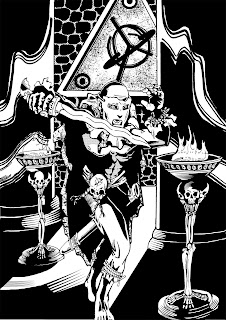 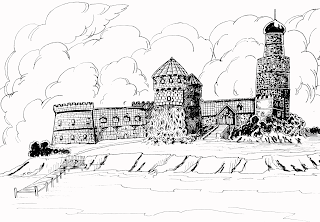 I've already posted the main map, but I'll do so again. 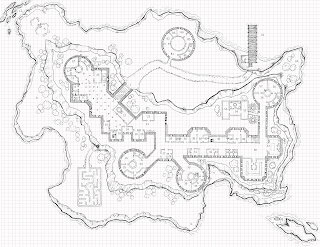 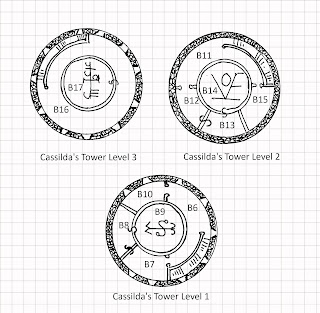 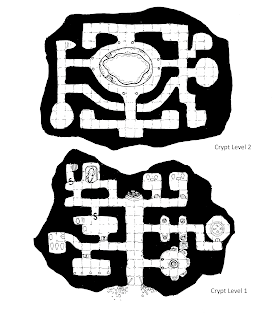 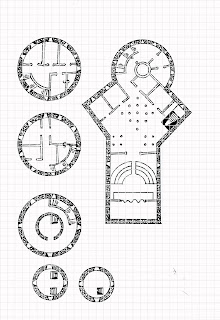 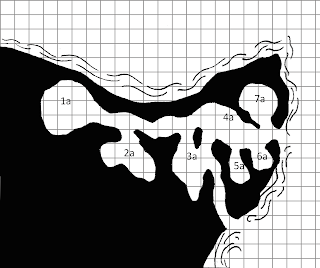 Anyway, I'd appreciate your thoughts. There is a lot to do yet. Cheers and Happy gaming!

Basalt Keep of Wilven the Yellow Sea of OSR

Neurodiversity and Dragons - the adventure begins! Tl;dr: Kia ora all! I don’t often post much about my personal life, but as a parent of two neurodiverse teens, I reckoned that I’d post some of my experience in gaming here on our journey. My daughter was diagnosed with autism almost a year ago and my son is dyslexic/dysgraphia with ADHD like presentation. Both are incredibly bright and very different from each other (my son has lots of friends and is very bright and gregarious if also very lazy while my daughter is very retreating and shy but incredibly driven and motivated). They both love fantasy and fantasy literature, movies and gaming has been a way for us all to connect. Though often what works for one, doesn’t necessarily work for the other. This brings me to my point, I am working on trying to best accommodate the needs of my neurodiverse daughter and include her in an experience that she very much wants to participate in, but often feels frustrated and overwhelmed by. This is an introduction to our journey so far.   For s
Read more 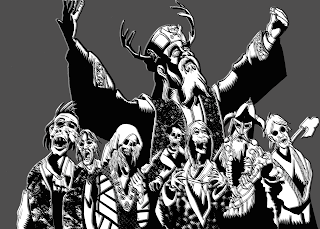